The Land Group have visited a second famous Welsh Landmark - Dryslwyn Castle! Millie, Rhys and Richard carried out some research on this castle ruin and learnt that it was founded in the 13th century on an isolated hill in the verdant Tywi Valley. Dryslwyn was once an important seat of the ancient South Wales kingdom of Deheubarth. 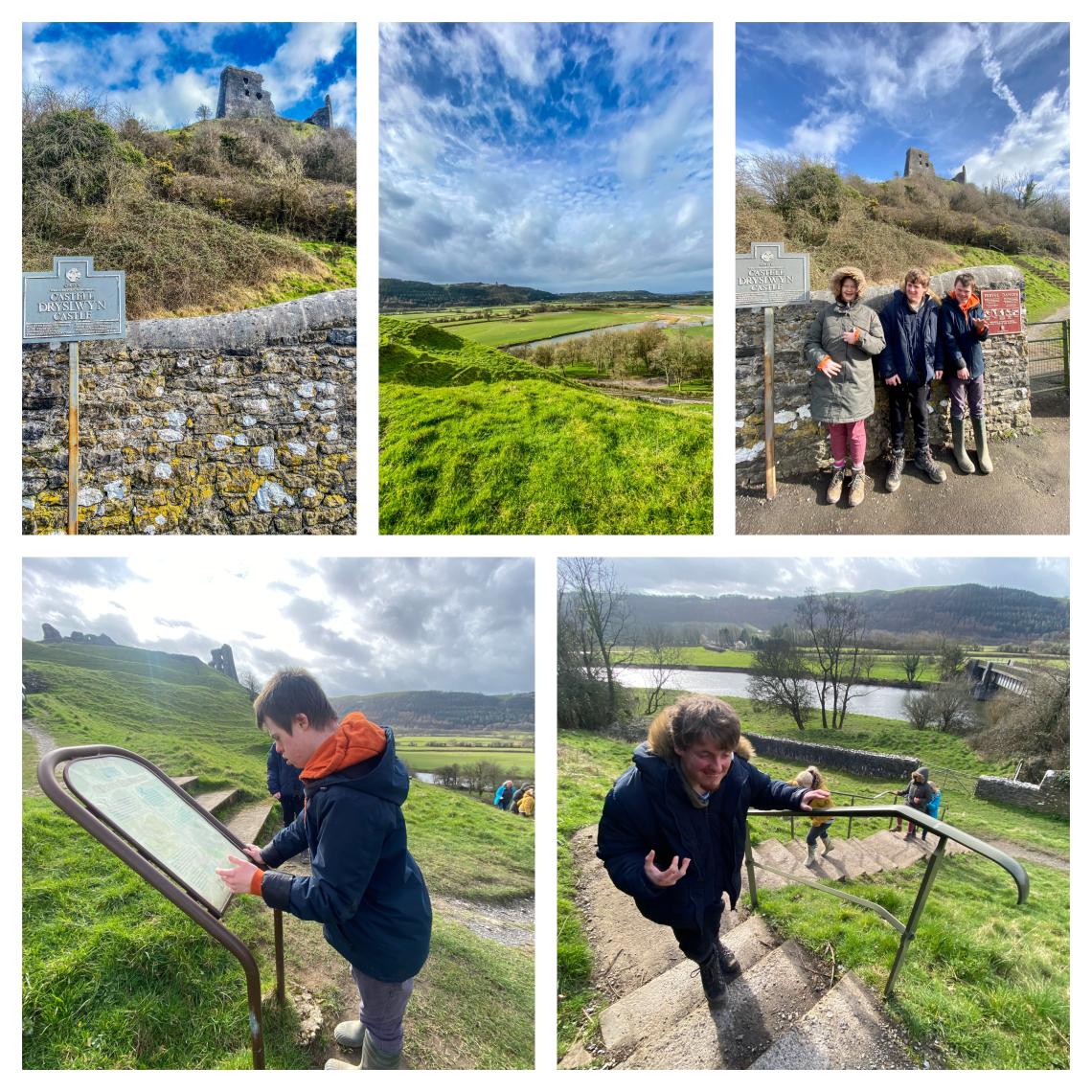 In 1287 it was the scene of a significant conflict between Welsh and English forces. In response to an uprising by Welsh lord Rhys ap Maredudd, 11,000 English troops were dispatched to lay siege to the castle.

The conflict lasted two weeks as siege engines and sappers (soldiers with engineering skills, including tunnelling) chipped away at the fortress’s defences. The attackers eventually brought down a large section of the walls and the castle fell into the hands of the English crown.

We hope you enjoy the photos! Keep your eye out for our next adventure to yet another famous Welsh Landmark.